HoW IT ALL STARTED

In 2010, Kara Lorraine & JG Kemper met at a concert in Richmond, Virginia.  Both were going through difficult breakups and they decided that, even though they were strangers, they should get together once a week and write about what was happening in their lives.  Years later, separate paths led them both to Los Angeles where they reunited, formed Summer Plans, and wrote the final chapter to their story of breaking free in order to chase happiness. Their 2015 album is a chronological telling of that story.

As it turned out, there was another book to write.  Echoes explores their journey settling in to new lives and watching new scenes on the west coast. 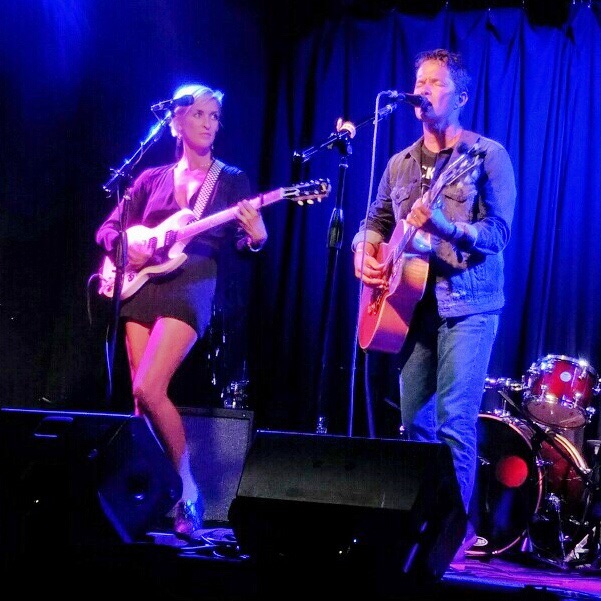