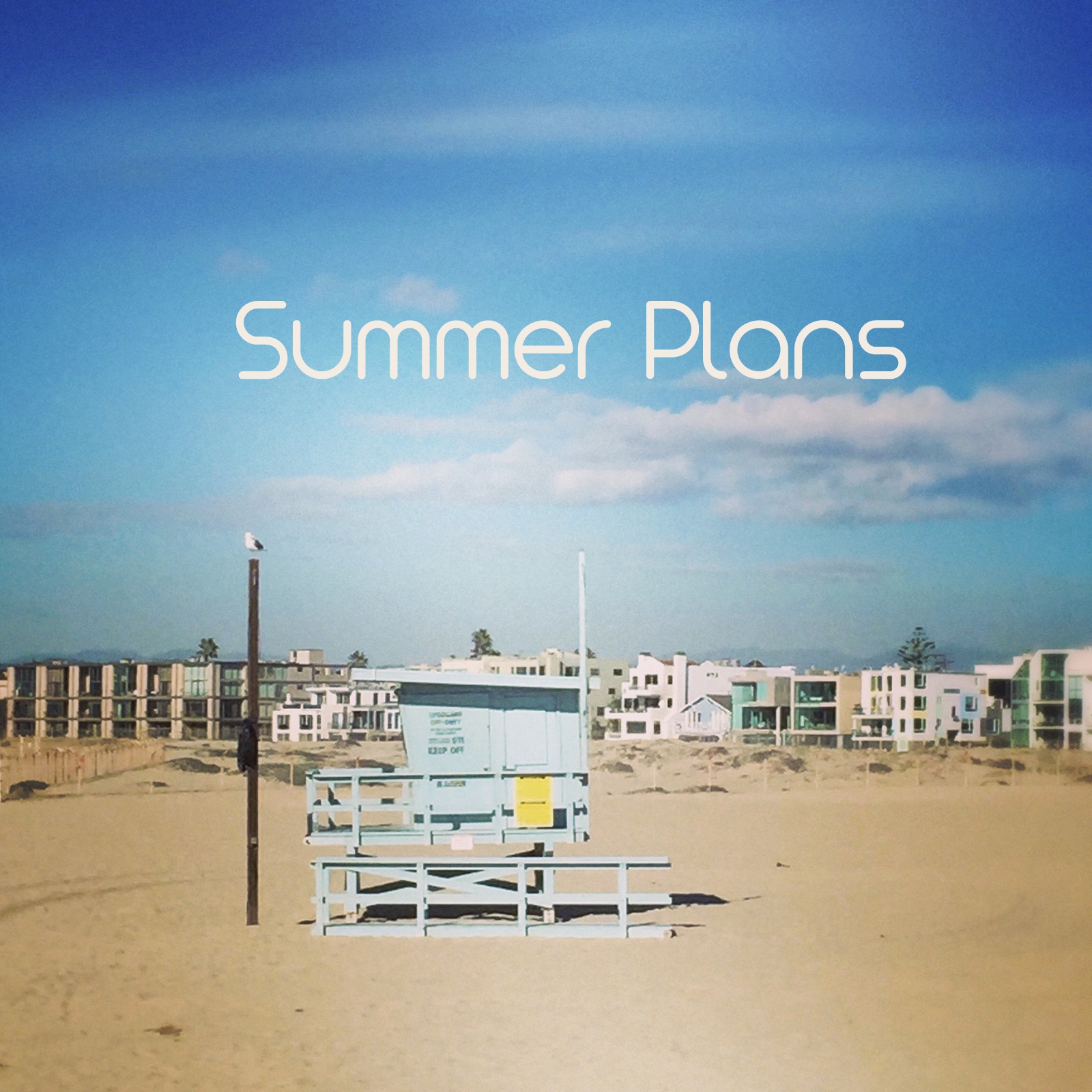 Summer Plans would like to thank Jason Hollis of Punk Aristocrats for providing the greatest studio and gear ever, and for being the most stylish man on the planet; Matt, G-Unit, and Anthony for being great engineers and for staying out late with us; David Malloy, for taking a listen and giving us a needed shot in the arm; Tim Brennan, for painting a picture with his wizard dust that we couldn't paint alone. Special thanks to Kayce Laine and Casey Wojtalewicz, both of whom have real music careers (go listen to them!).  We would also like to thank Carrie Simons and Triple 7 PR for organizing and supporting us and giving us so much love and attention.

JG Kemper:  Thanks to my wife Carrie, who represents everything that is positive under California skies, and whom I love more than I thought possible; Kara Lorraine, who helped me re-discover the importance of music as a bridge over difficulties; Kayce Laine, who arrived to play piano and left a member of our family; my parents, step-parents and son, who have been patient through a lot of winding roads; Virginia, where I will always love, and to Los Angeles, the best medicine on the planet.

Kara Lorraine: Thanks to my father, who taught me how music can convey so much more than words alone ever can; my mother, the original smoky-voiced McGehee girl; JG, the older brother I always wanted, who pushed me to take the risks that led to a better life than I ever thought possible; my 3 sisters who have grown up to be my very best friends; Mere, who kidnapped me from Virginia Beach and took me to that fateful concert in 2010; and most of all Shane, who has showed me how love, freedom, passion, peace, and partnership can coexist so beautifully.